The We Care for Orphans Adoption Fund raised $31,970 through its 2018/2019 We Care Sweepstakes. The winners of the sweepstakes, Paul Foran of Bement, Ill., and Cody Boothe of Crown City, Oh., received a Polaris RZR XP® Turbo and Polaris General® 4 1000 EPS Ride Command Edition, respectively.

We Care for Orphans was founded in 2011 by Scott and Shantel Beck after they adopted their daughter, Jadyn. The organization is dedicated to assisting families with the resources needed to fund adoption. This was We Care’s fourth sweepstakes and fifth fundraising effort.

“My wife and I are retired school teachers, and I also worked as a guidance counselor,” said Cody Boothe, winner of the Polaris General 4 1000 EPS Ride Command Edition. “We’ve worked with kids most of our lives, and we did our best to help kids any way we could, so I feel great that the money raised in the sweepstakes is going to help kids find loving families.”

The winners were drawn on March 5, 2019, and announced during the State of the Company Address at Beck’s on March 20, where the winners were handed the keys to their new ATVs. 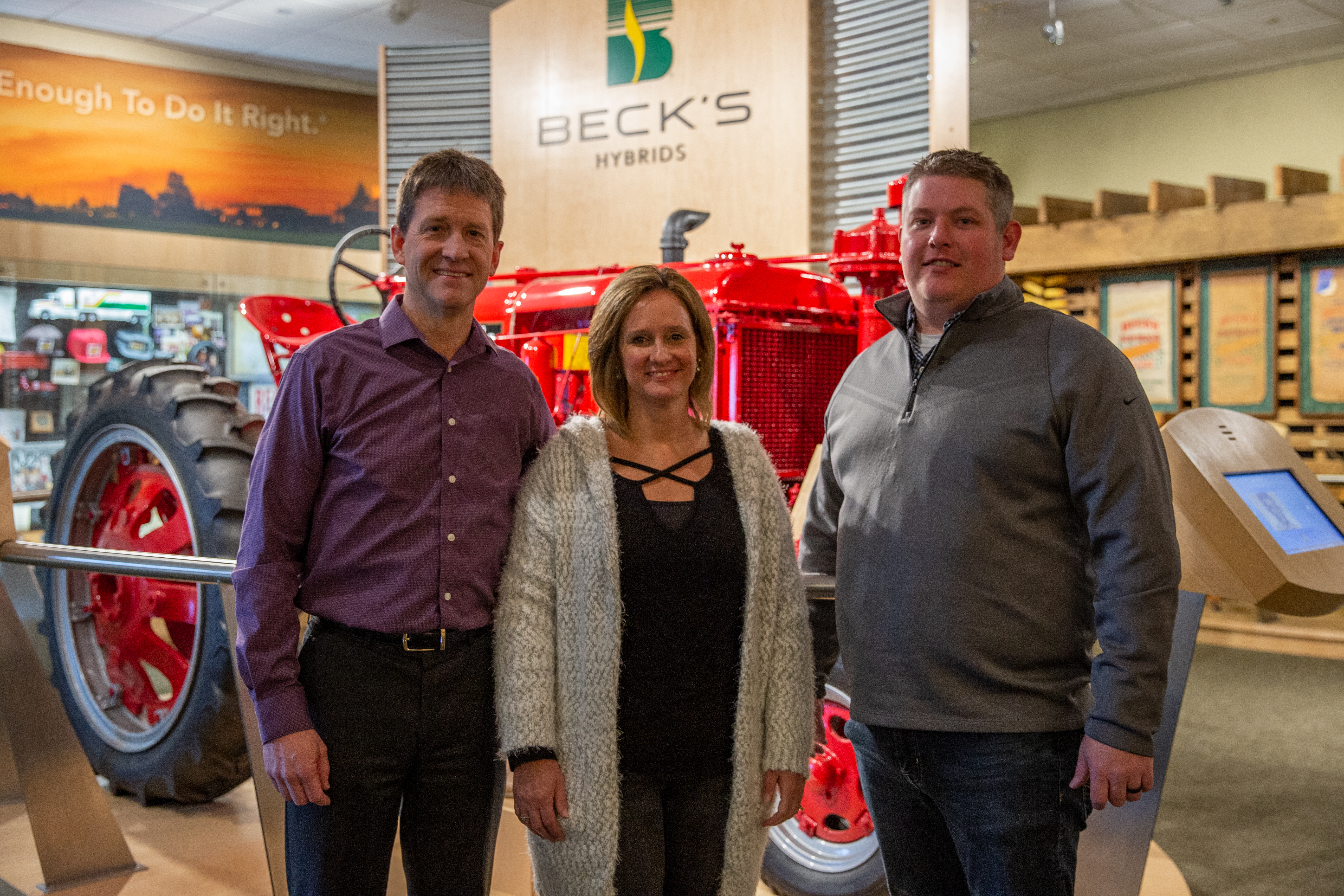 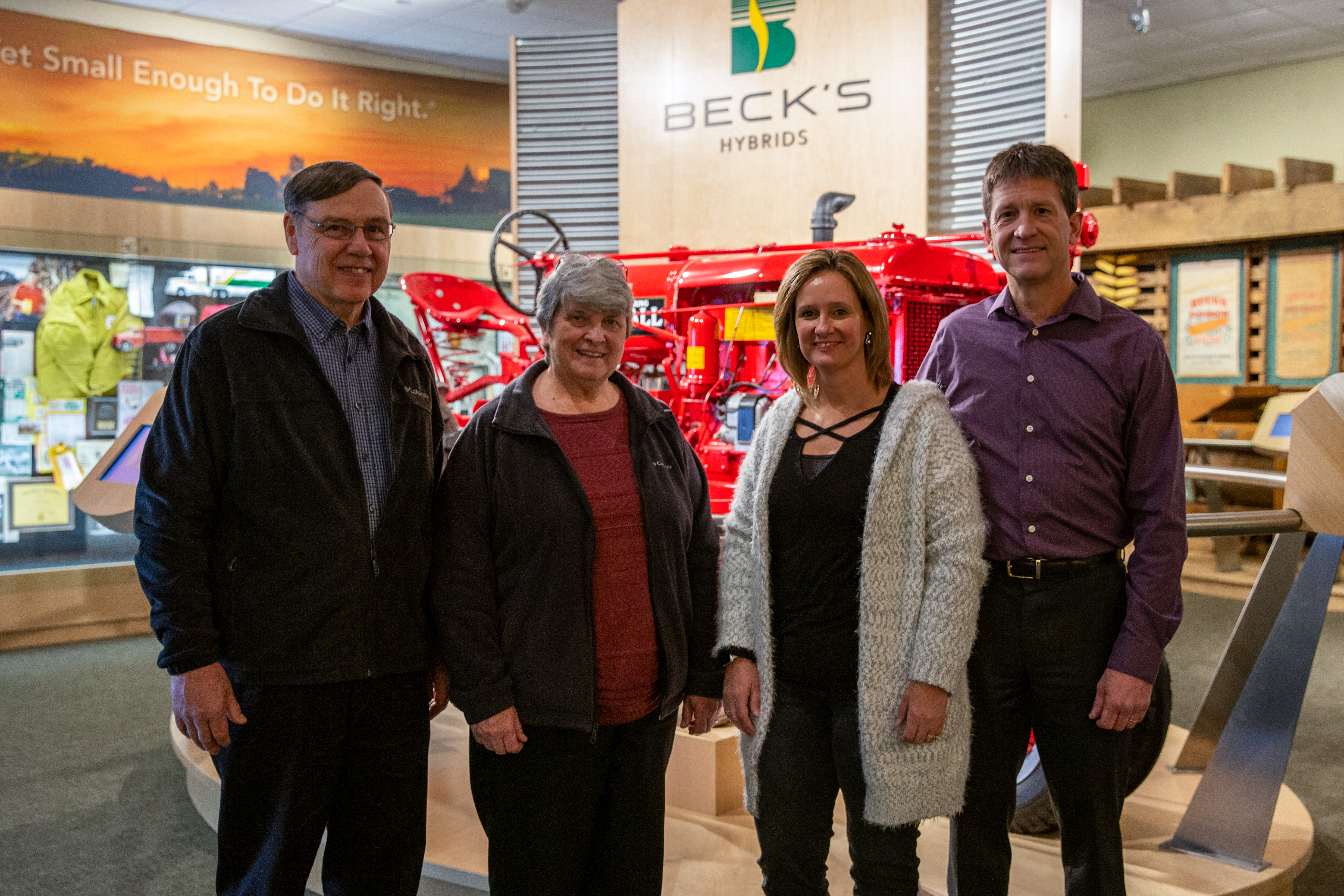 Cody Boothe and his wife of Crown City, Oh. won Polaris General® 4 1000 EPS Ride Command Edition.
“When I donated money a few times for the raffle, I never thought I was going to win anything,” said Paul Foran, Beck’s dealer and winner of the Polaris RZR. “It’s money going somewhere for a good cause, and that is what it is all about. That’s what Beck’s is all about, too, trying to help people, whether it’s farmers or families.”

Since 2011, We Care for Orphans has mobilized more than $1.6 million to assist adopting families. With the help of those funds, 370 children from 36 different countries, including the U.S., have been adopted.

“There are hundreds of families that desire to adopt children, but are unable to because of the financial resources required,” said Shantel Beck. “After Scott and I went through the process of adoption, we felt a calling to help others adopt. We sincerely thank the folks who helped make this happen, including the Beck’s family of employees, dealers, and customers. Your contributions will help orphans around the world find homes with loving families. Congratulations to the winners, Paul and Cody, and thank you to everyone who made this sweepstakes possible.”

Polaris, Indy Power Sports, Load Trail, and the Beck Foundation all contributed to the Polaris RZR and General vehicles.